Wow…what a fun day this was! The groom’s family is Irish, and it was St. Patrick’s Day, so I guess that was to be expected, right? But even beyond that, Vicky & Matt’s wedding was a blast…just a great group of people to spend the day with and capture awesome memories.

We started the day at Union Gables Inn in Saratoga Springs–it’s always fun to shoot the getting-ready in a location with so much vibe. Cool place. Then, the ceremony was at St. Mary’s in Ballston Spa. It had been a while since we shot in this beautiful church, so it was nice to be reminded…and it looks awesome in the photos! Then it was on to the Hall of Springs for Wedding Party photos and some nice portraits of Vicky & Matt. I’ll take this opportunity to give both the bride and groom some big props here–for Vicky, especially, it was just plain too cold to be outside without a coat, but both she and Matt were troupers and hung right in  there until we had all the photos completed. Impressive, guys! 🙂  After leaving the Hall of Springs, we headed to Congress Park and the truly beautiful Canfield Casino. The Casino is my personal favorite of all the awesome Saratoga wedding venues–the warmth and the unique style really do it for me. And it’s so cool being right ion the middle of the park…hard to beat.

The Mazzone Catering crew was amazing, as they always are. Same for DJ Vinny Vin of Non-Stop Music…definitely one of the best around. Credit also goes out to Felthousen’s Florist, Allegria Bridal (@allegriaboston) for Vicky’s smashing dress, to Jenny Yoo (@jennyyoonyc) and BHLDN (@bhldn) for those awesome bridesmaids’ dresses, and Dylan Perrillo (@dylan.perrillo.orchestra) for the really cool, fun Cocktail Hour music.

But as I always say, it’s all about the people, way more than the locations (though that helps, too!), and Vicky & Matt are an awesome couple who put on a simply beautiful wedding. Our best wishes for a lifetime of happiness! 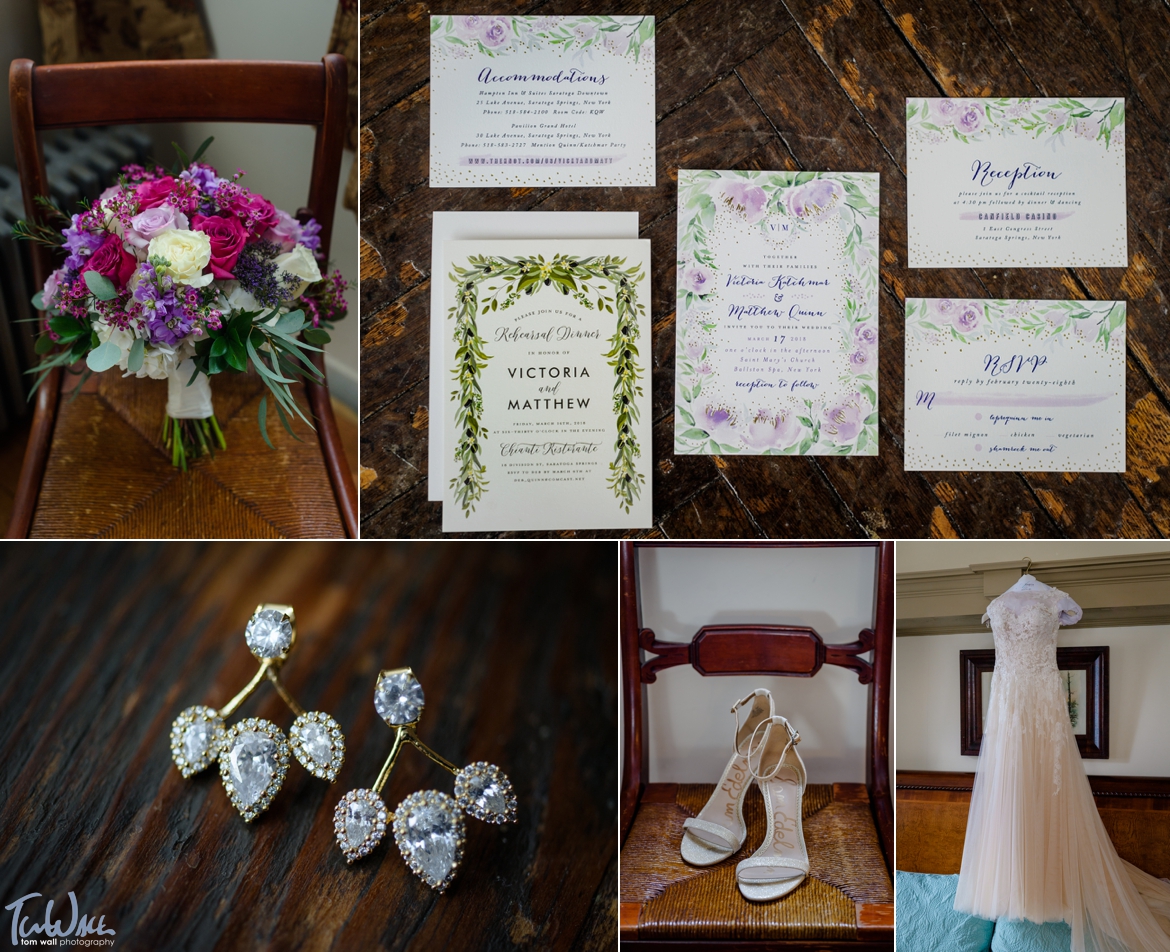 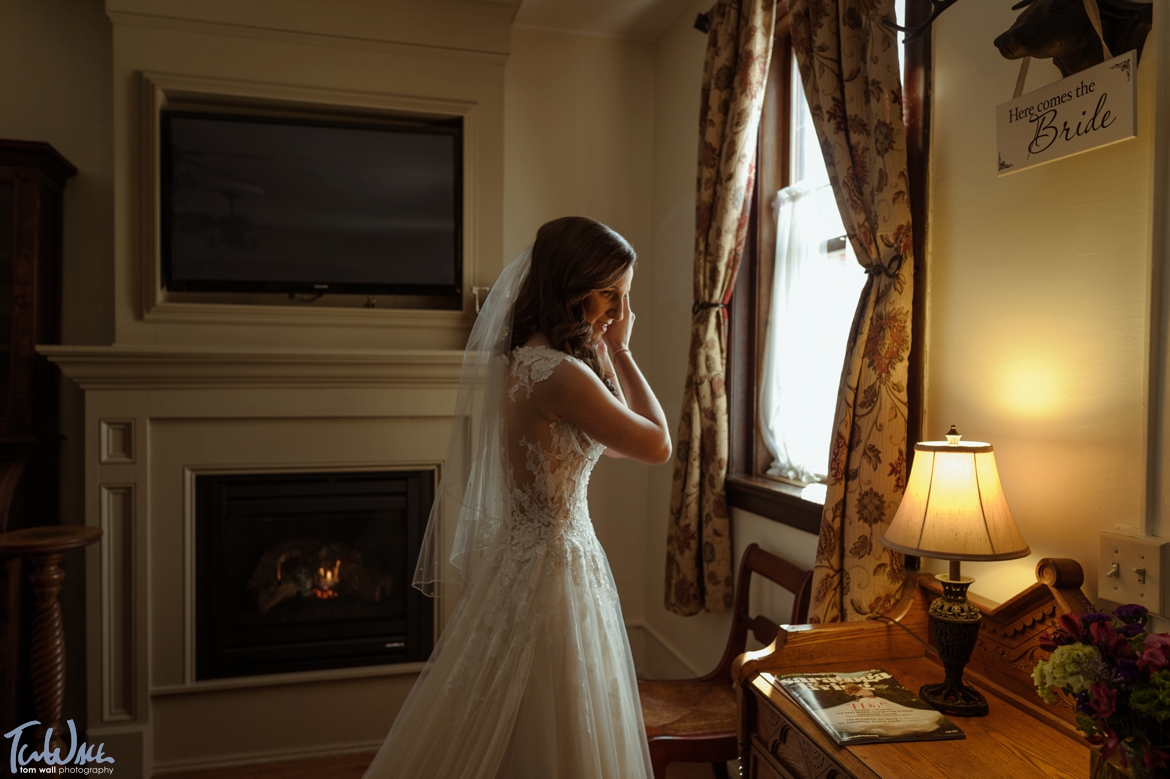 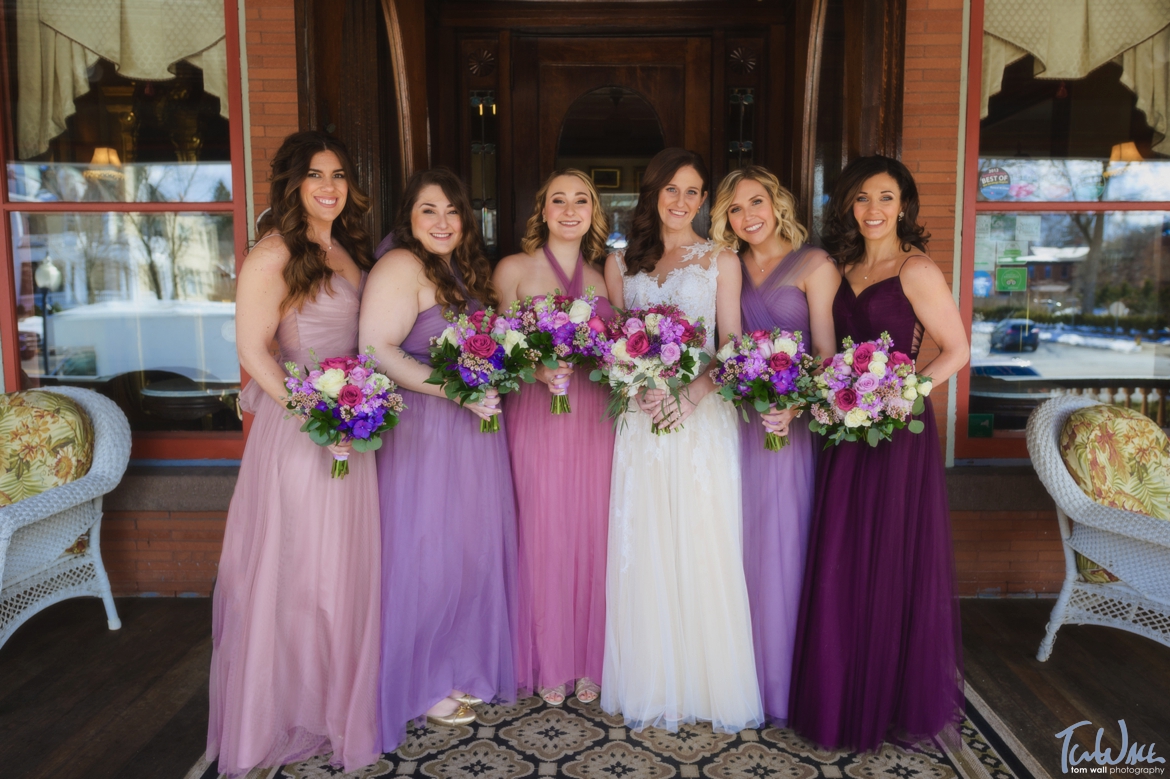 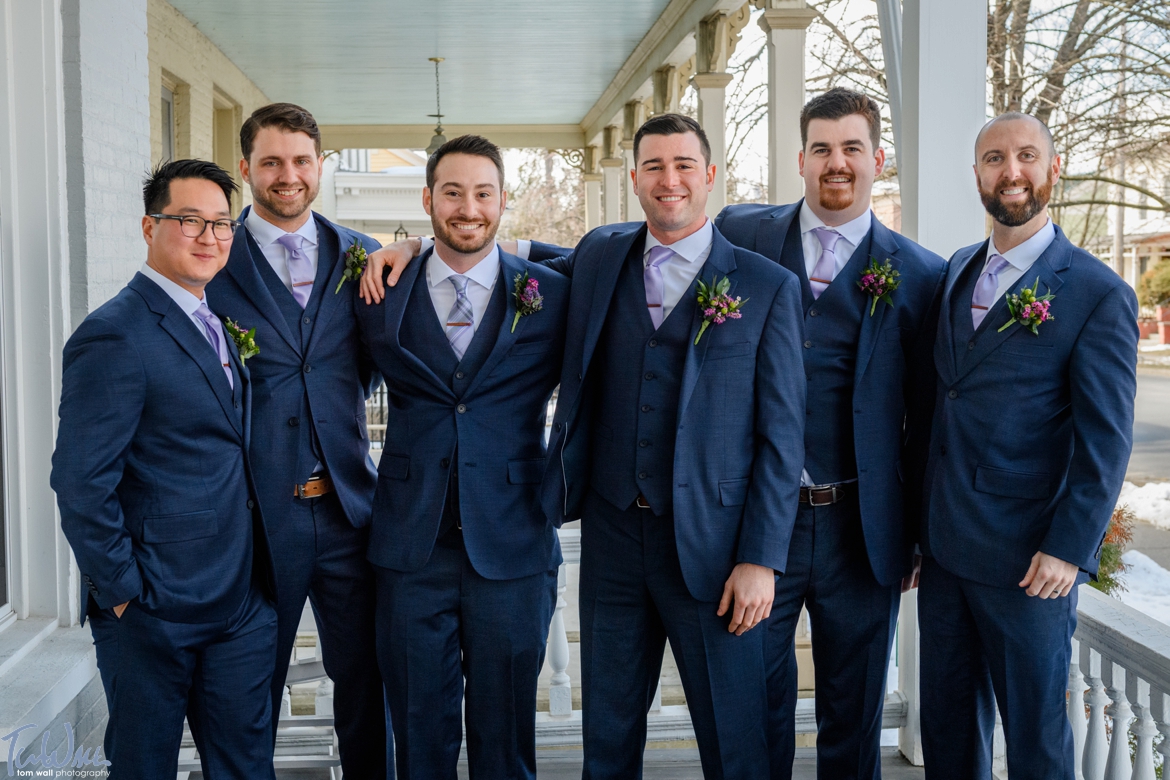 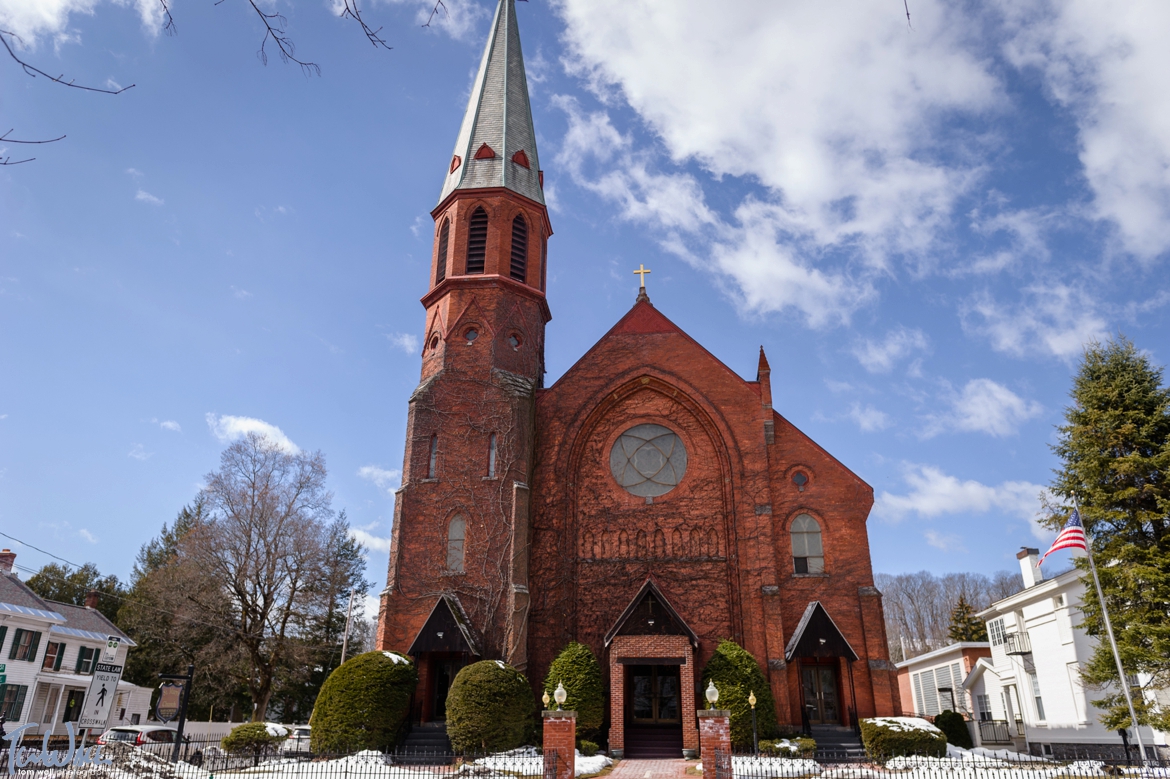 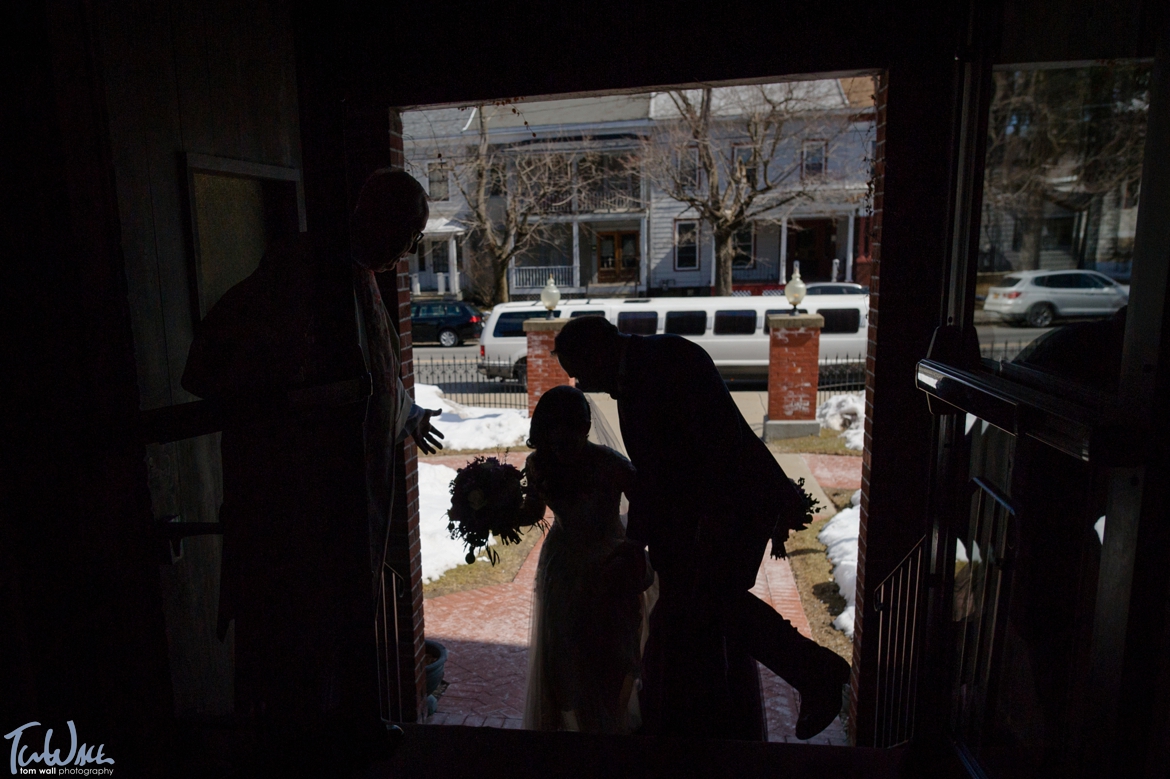 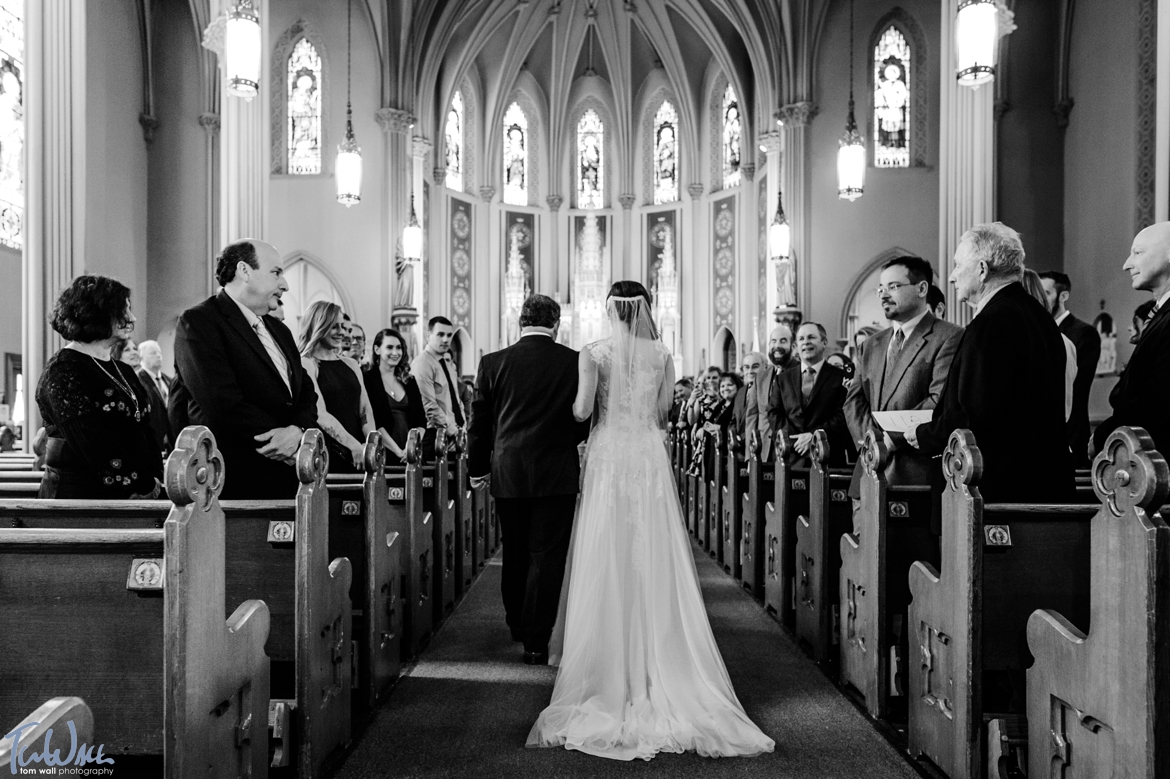 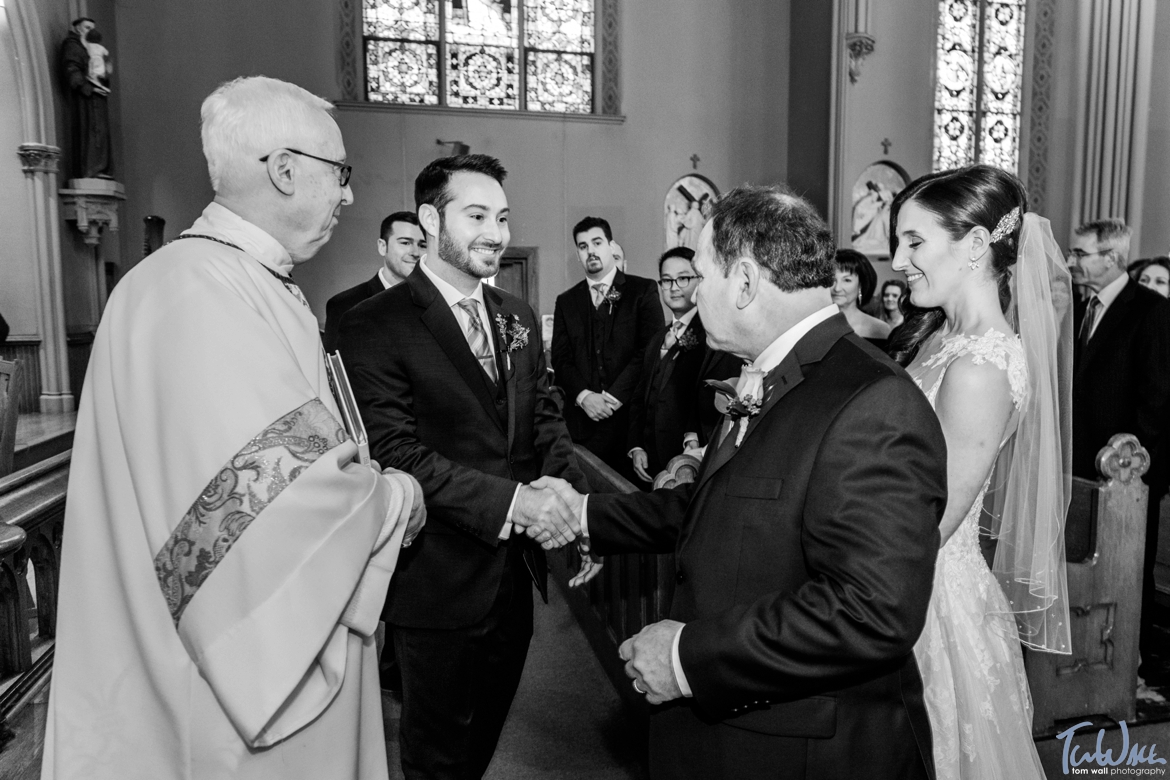 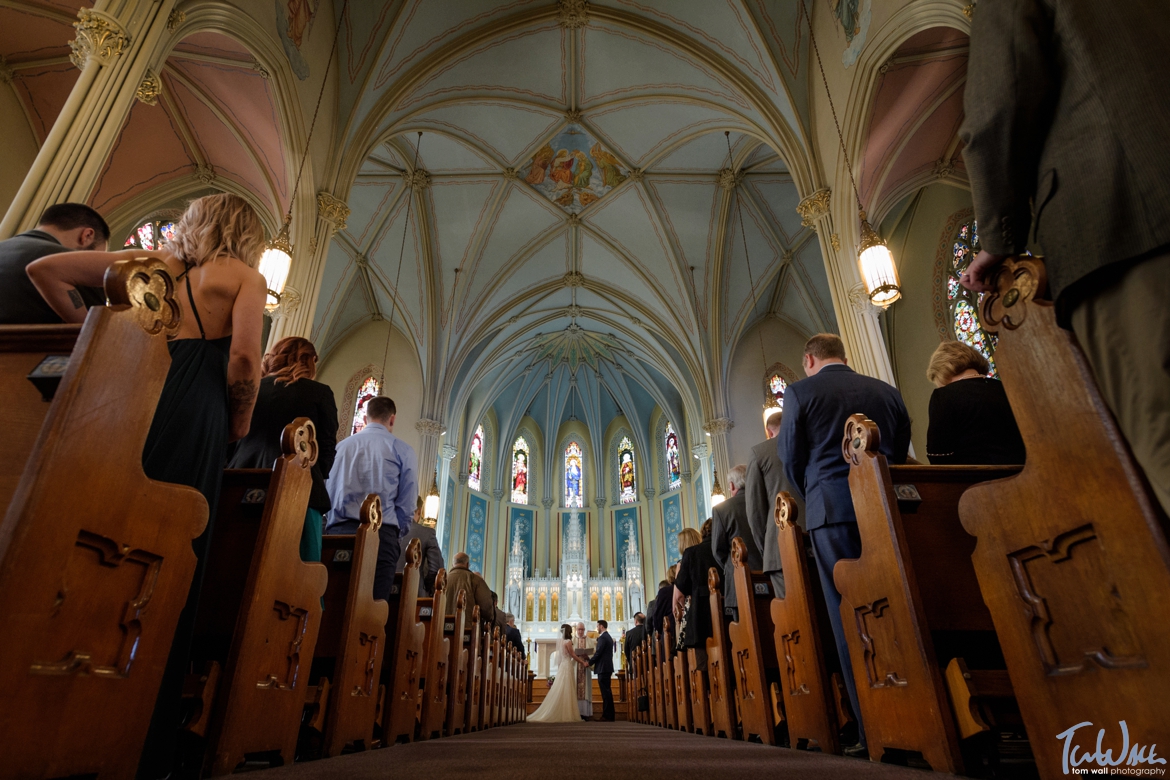 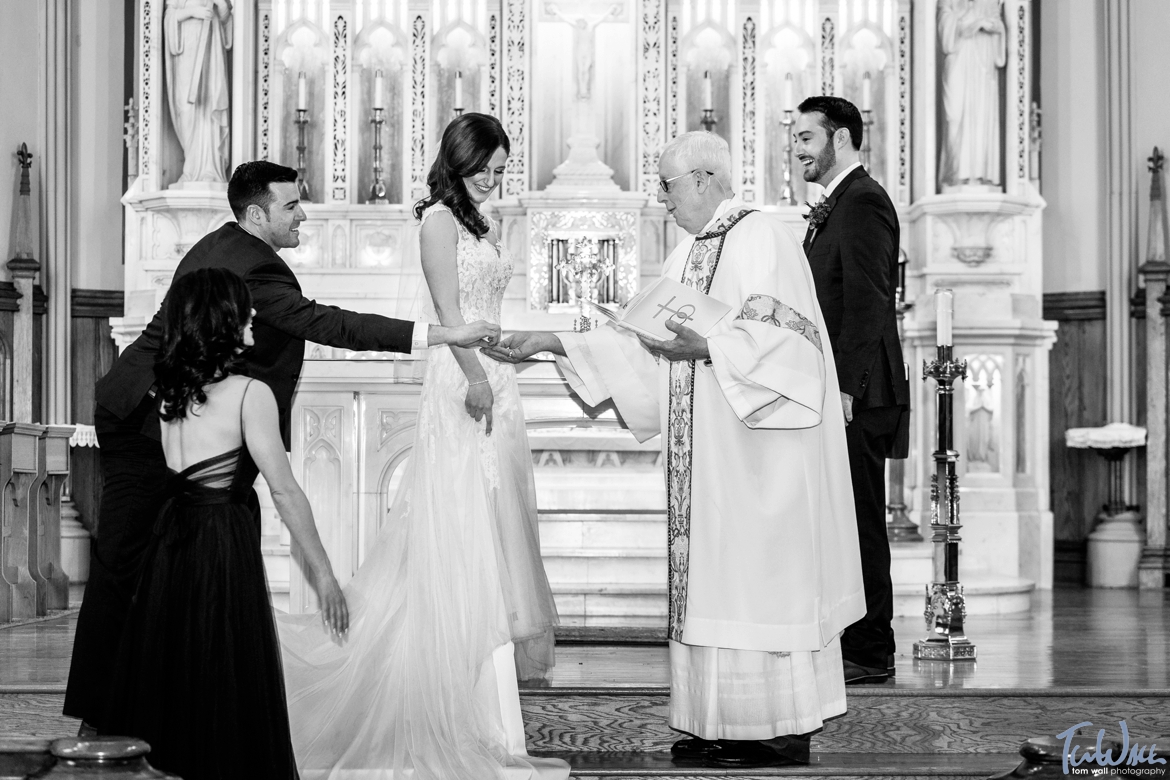 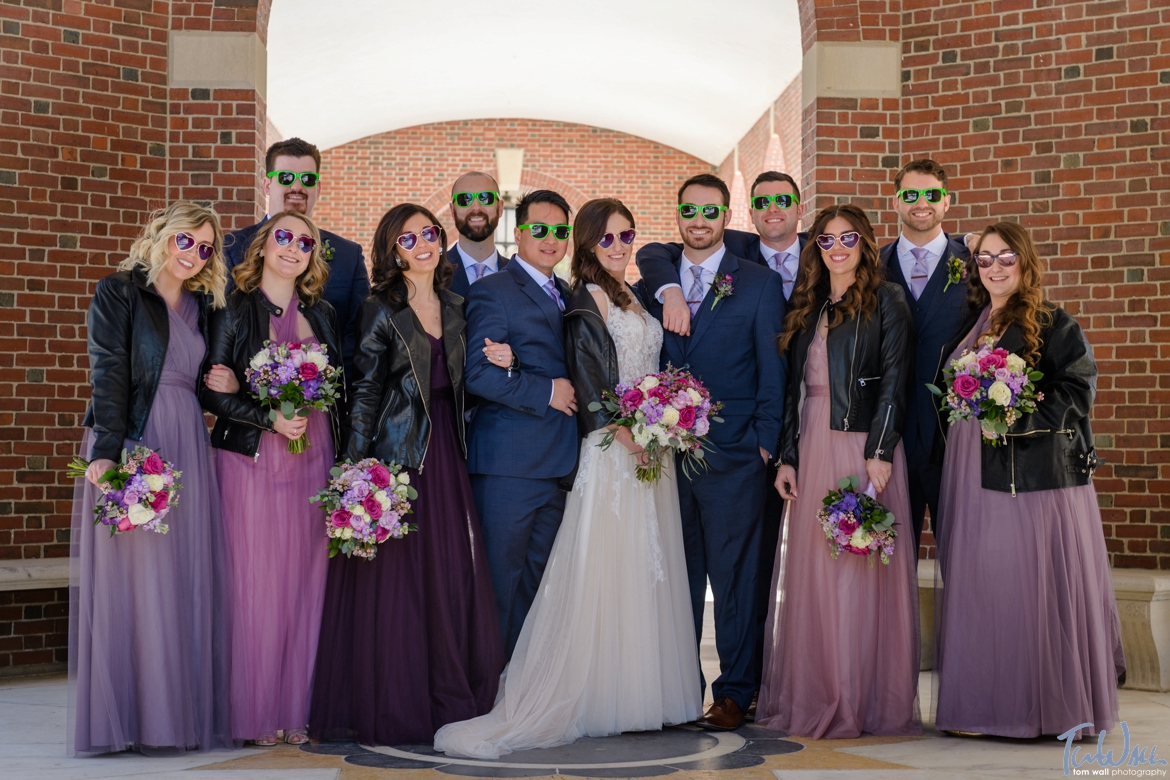 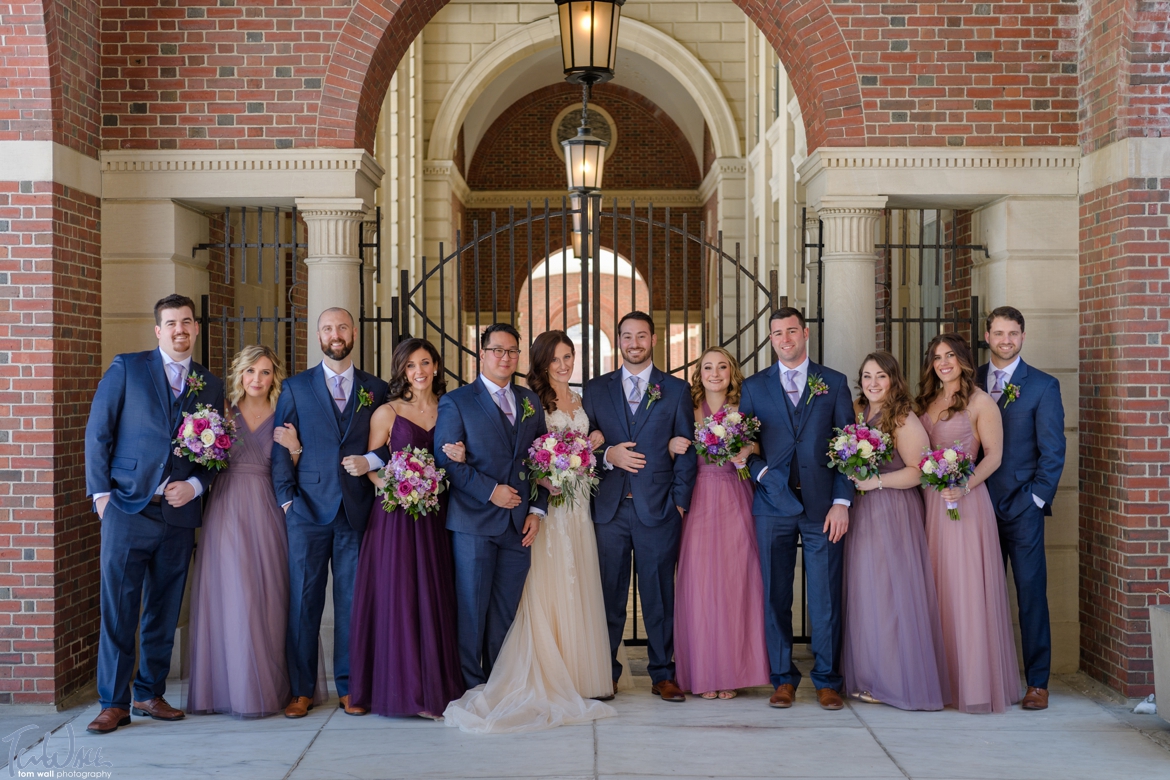 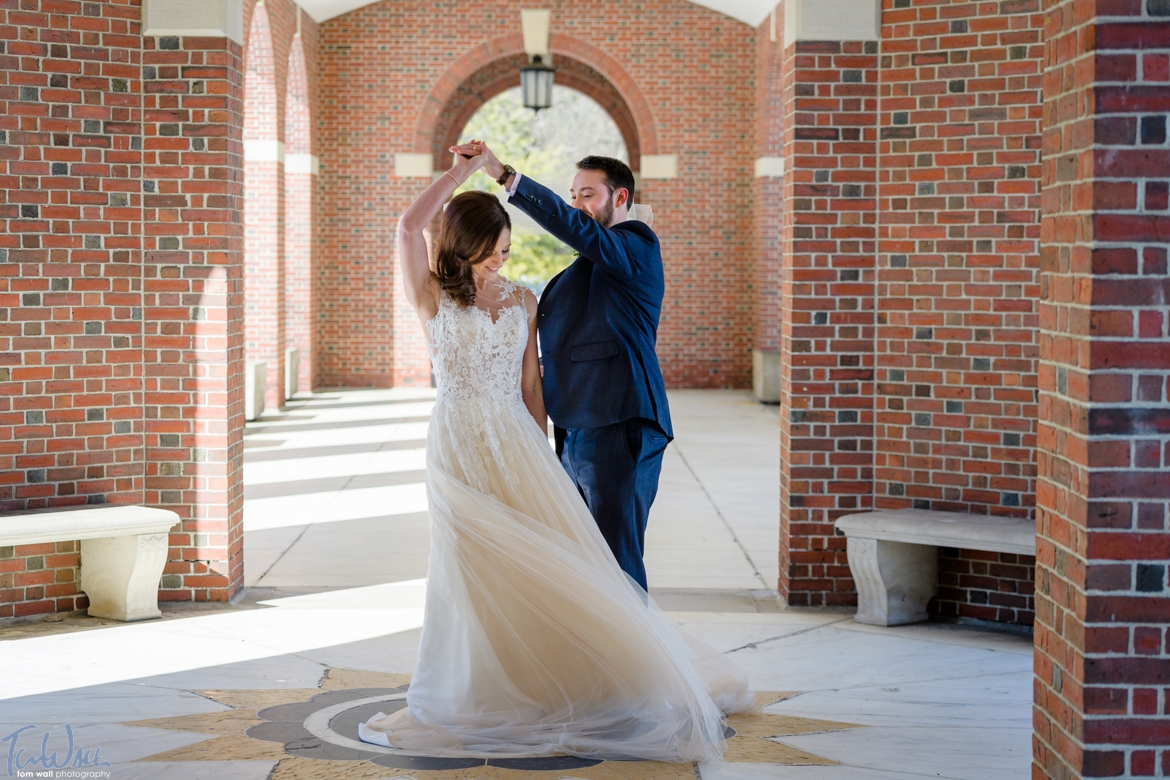 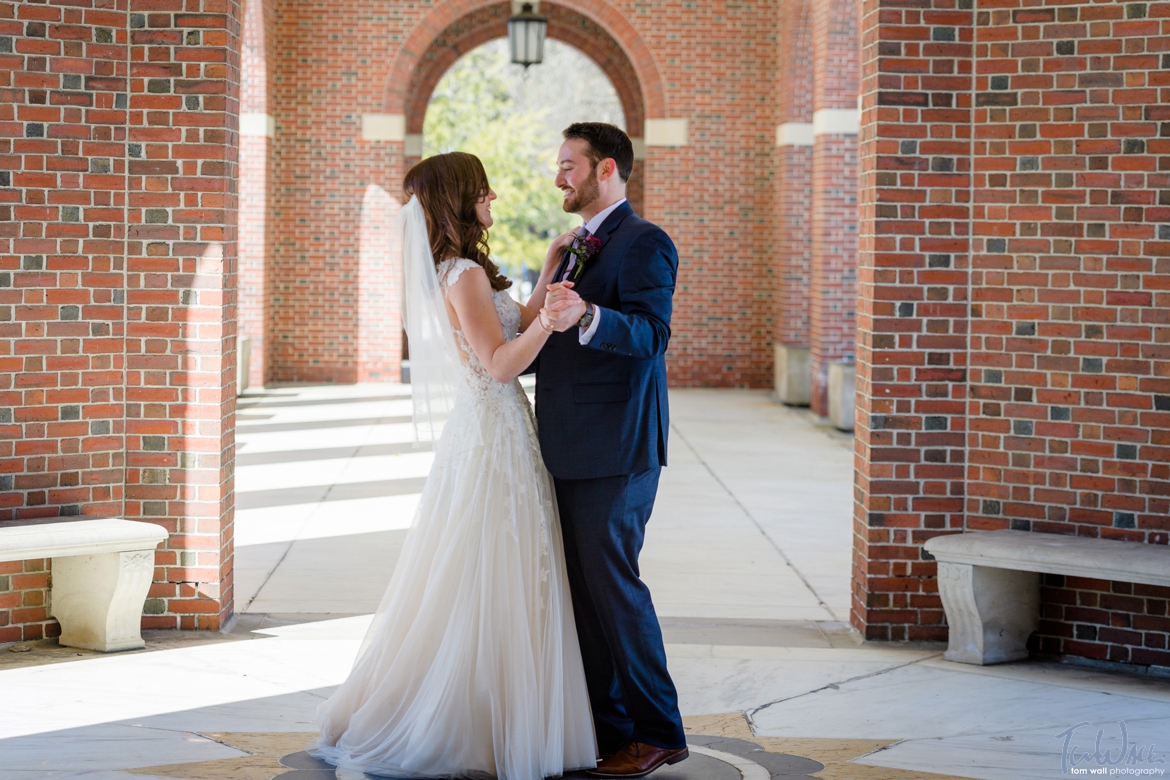 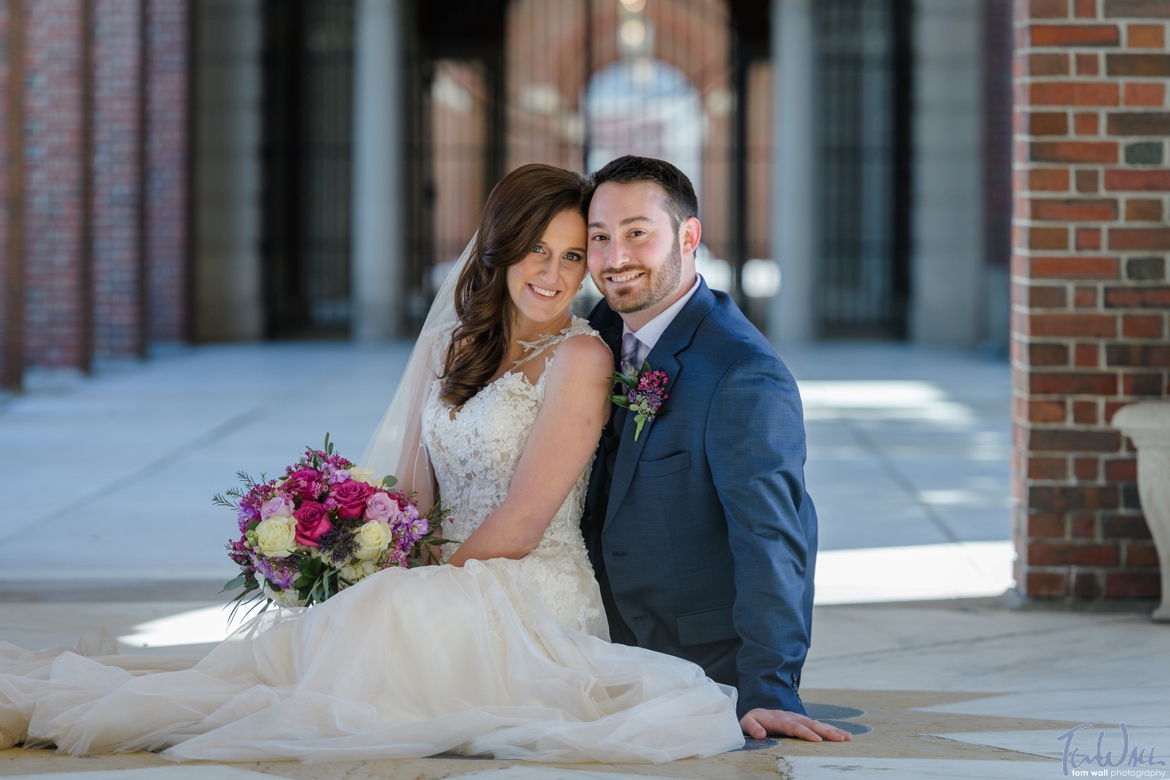 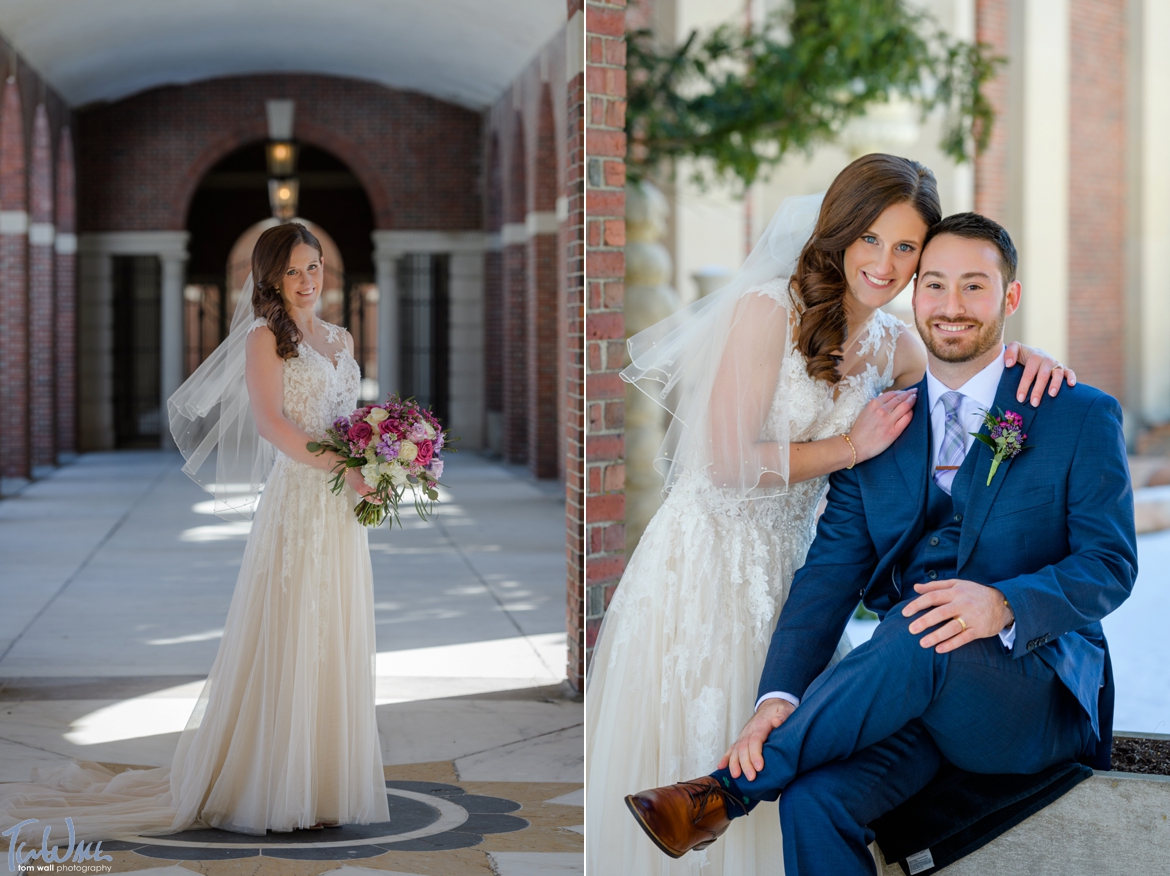 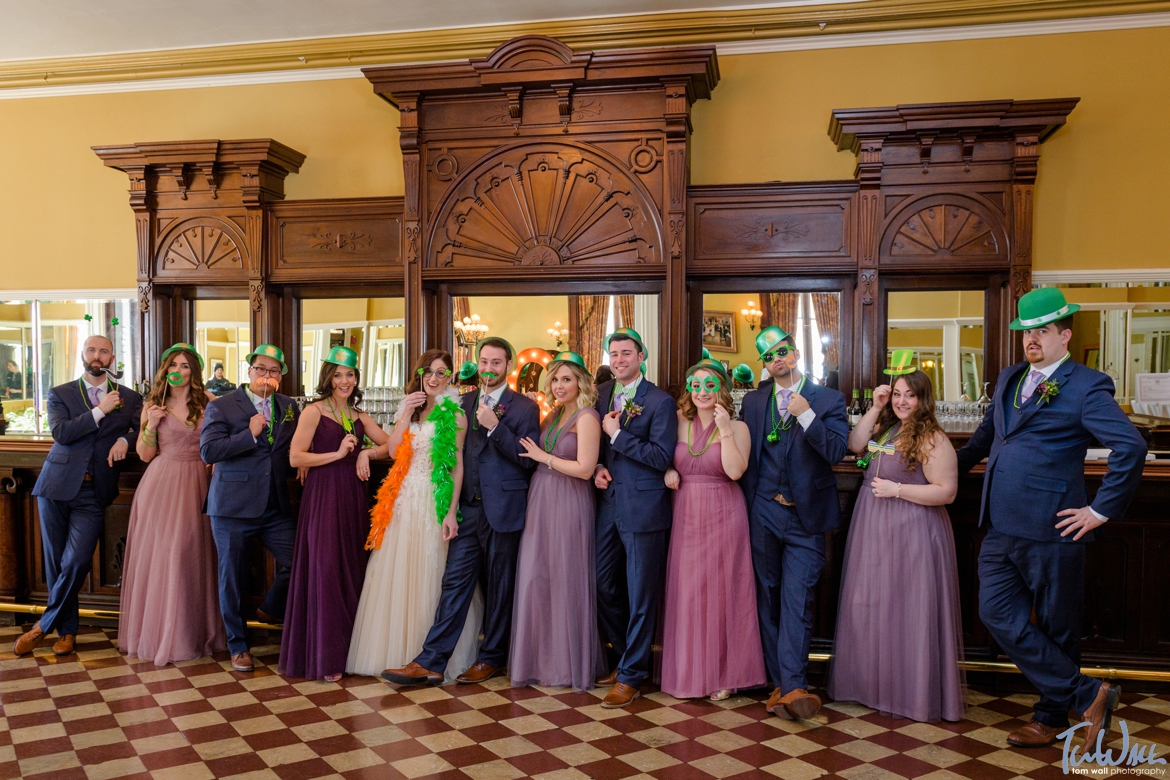 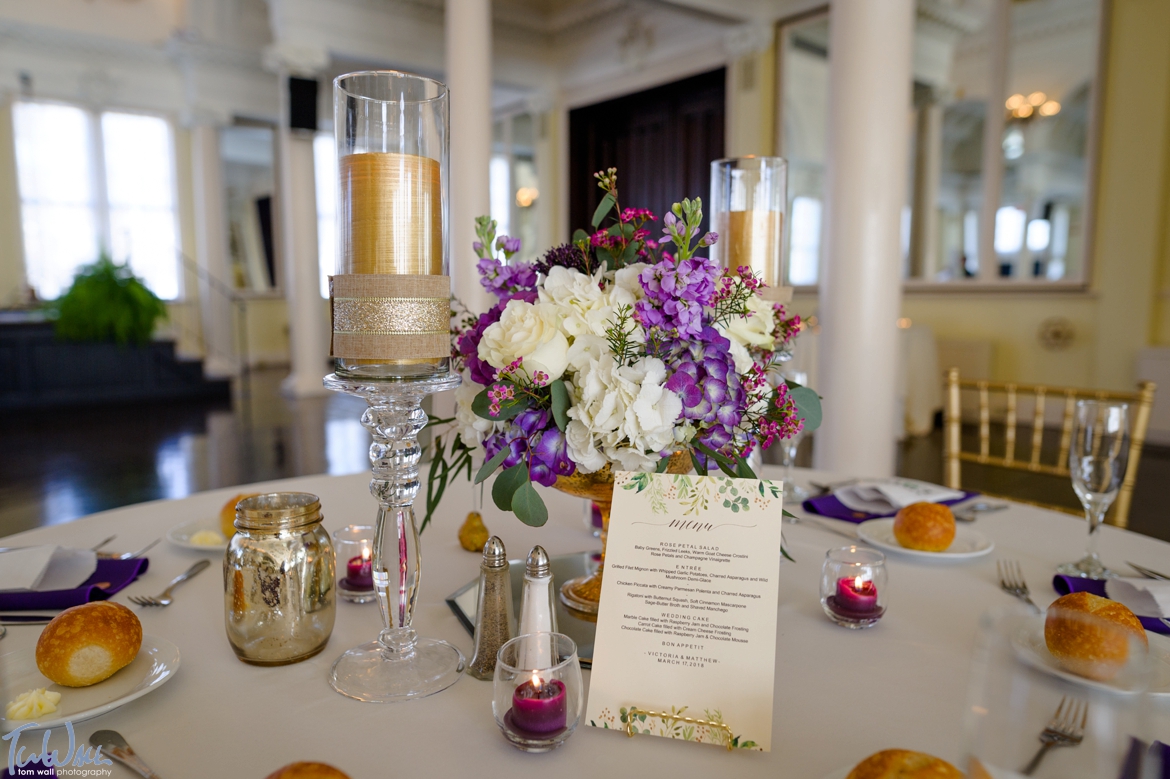 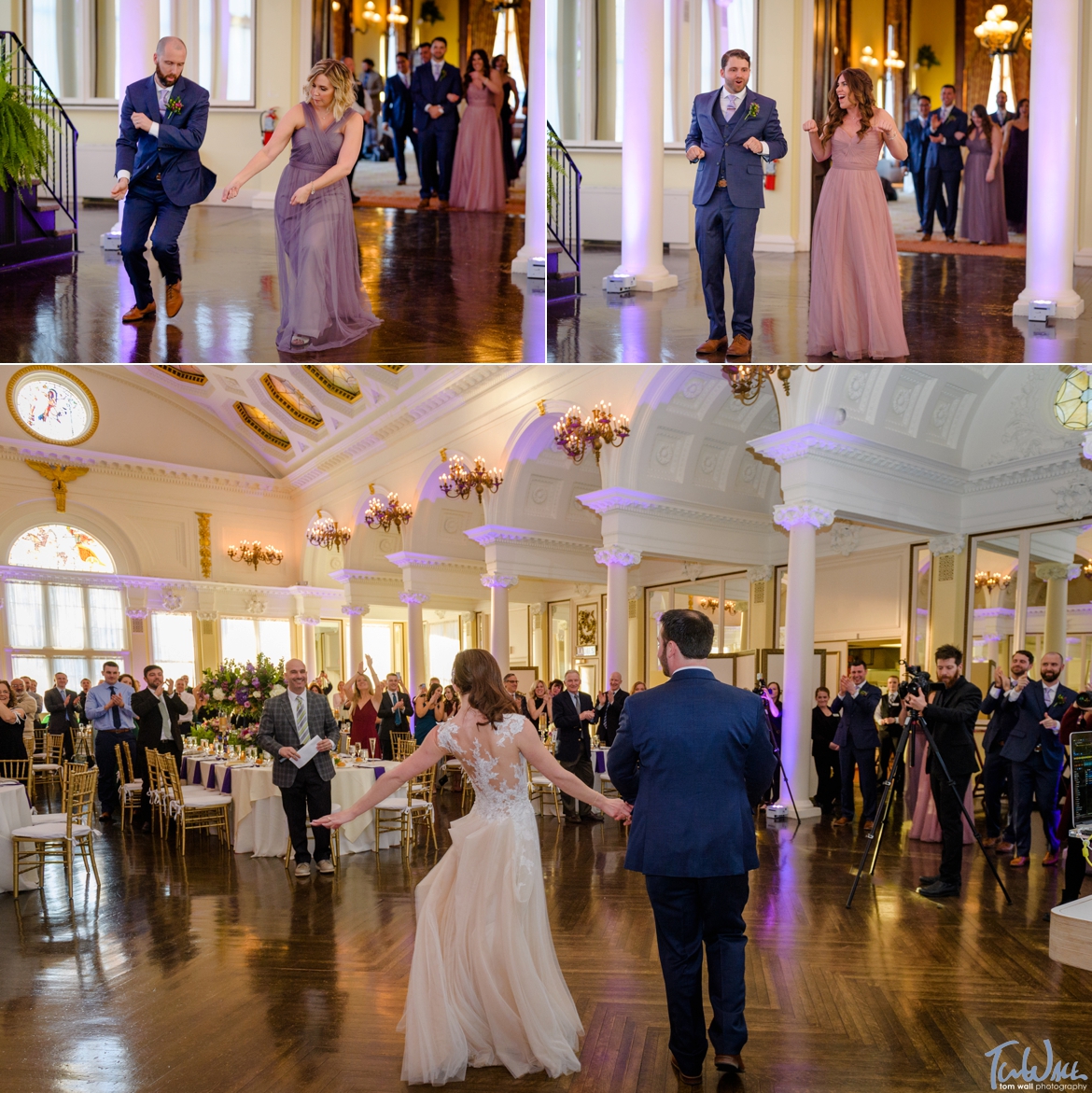 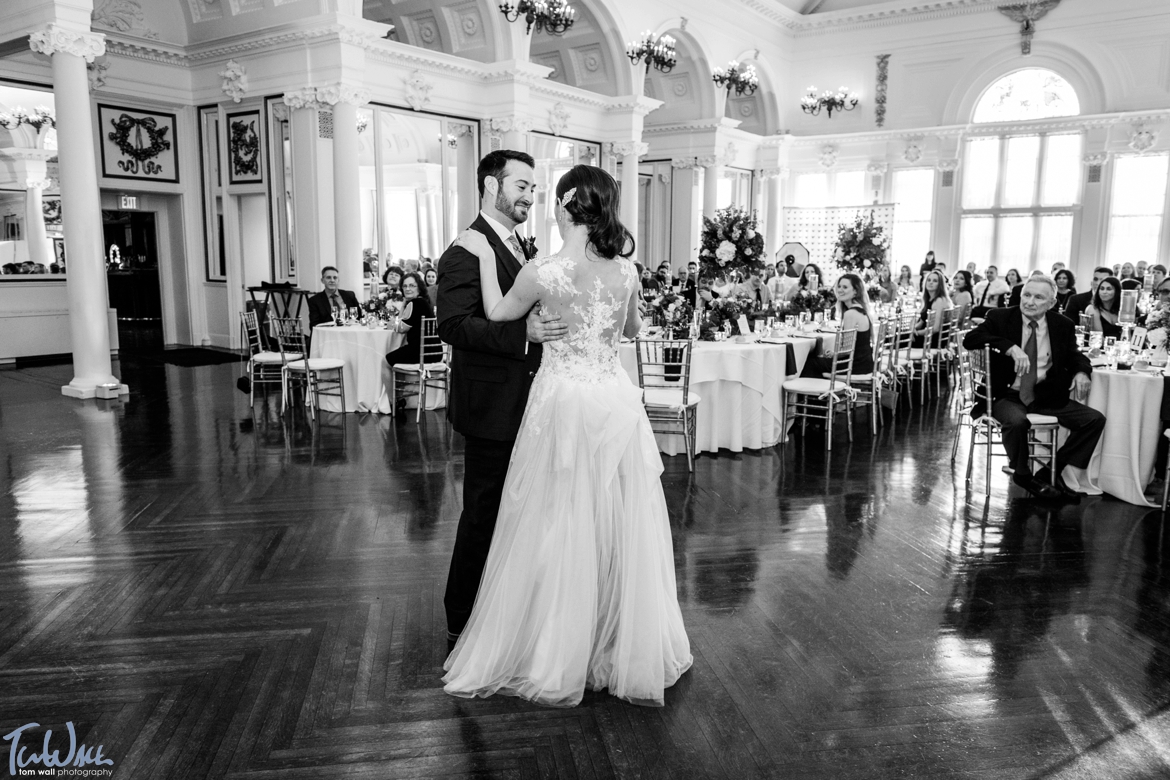 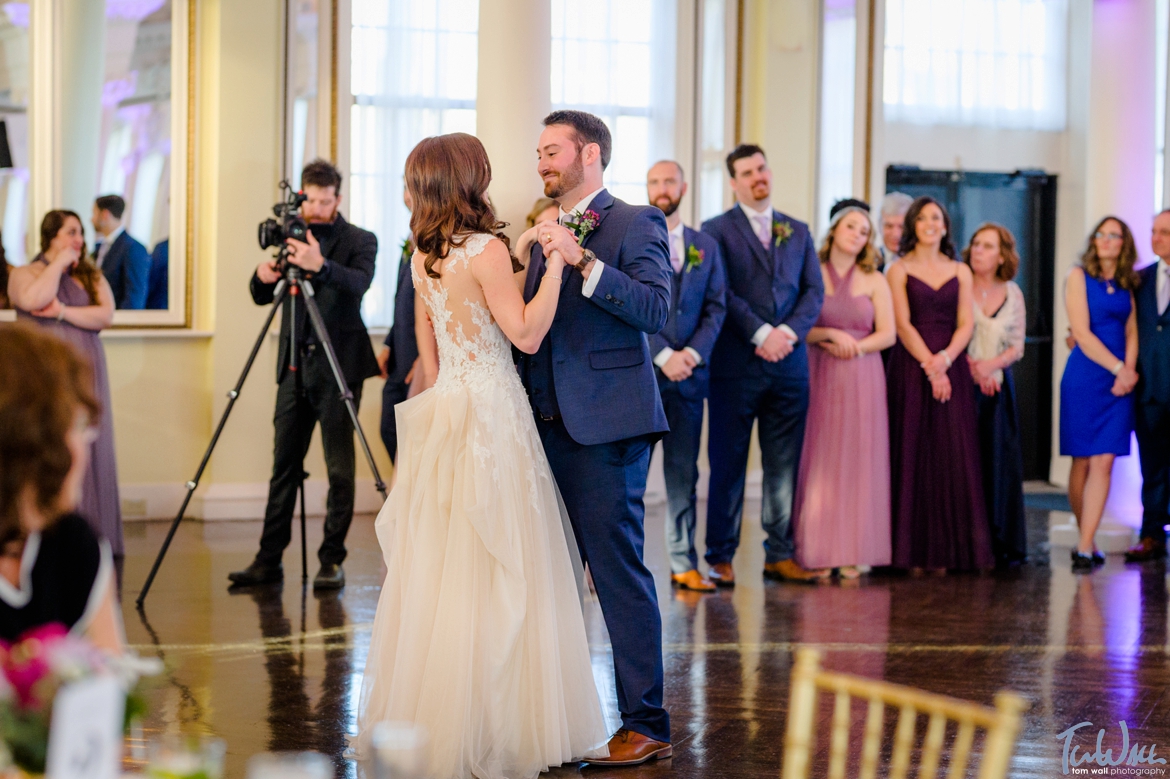 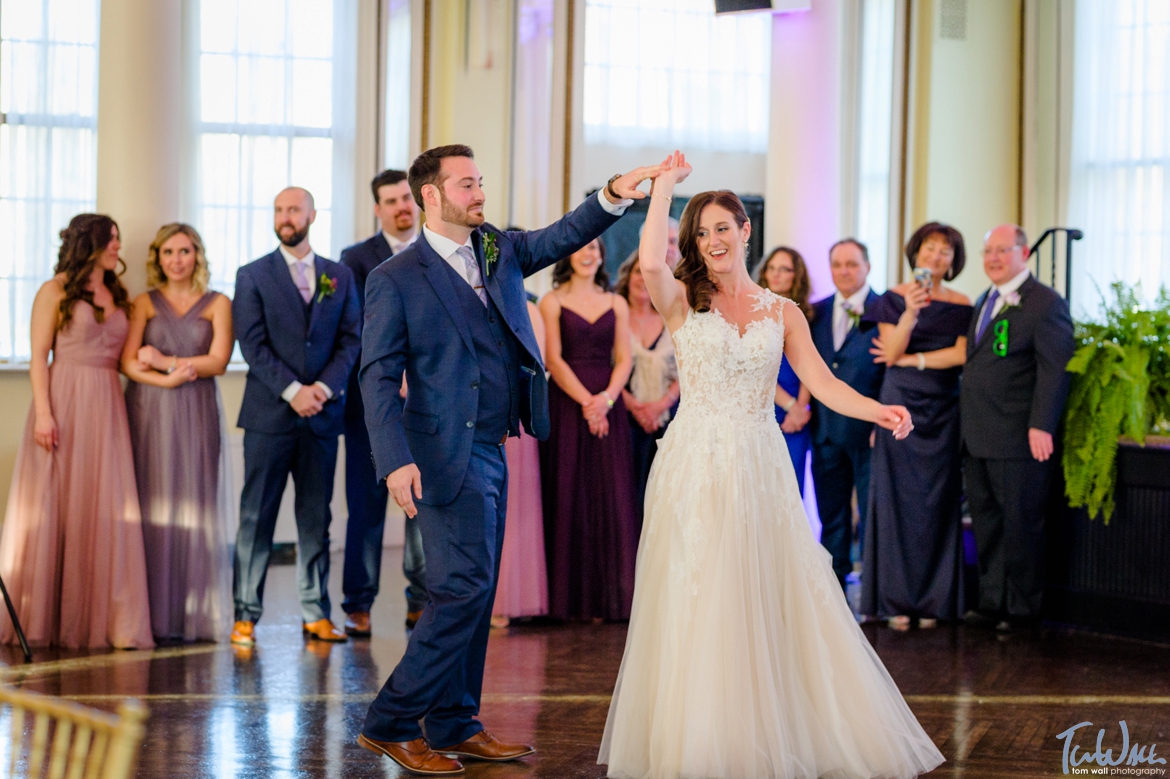 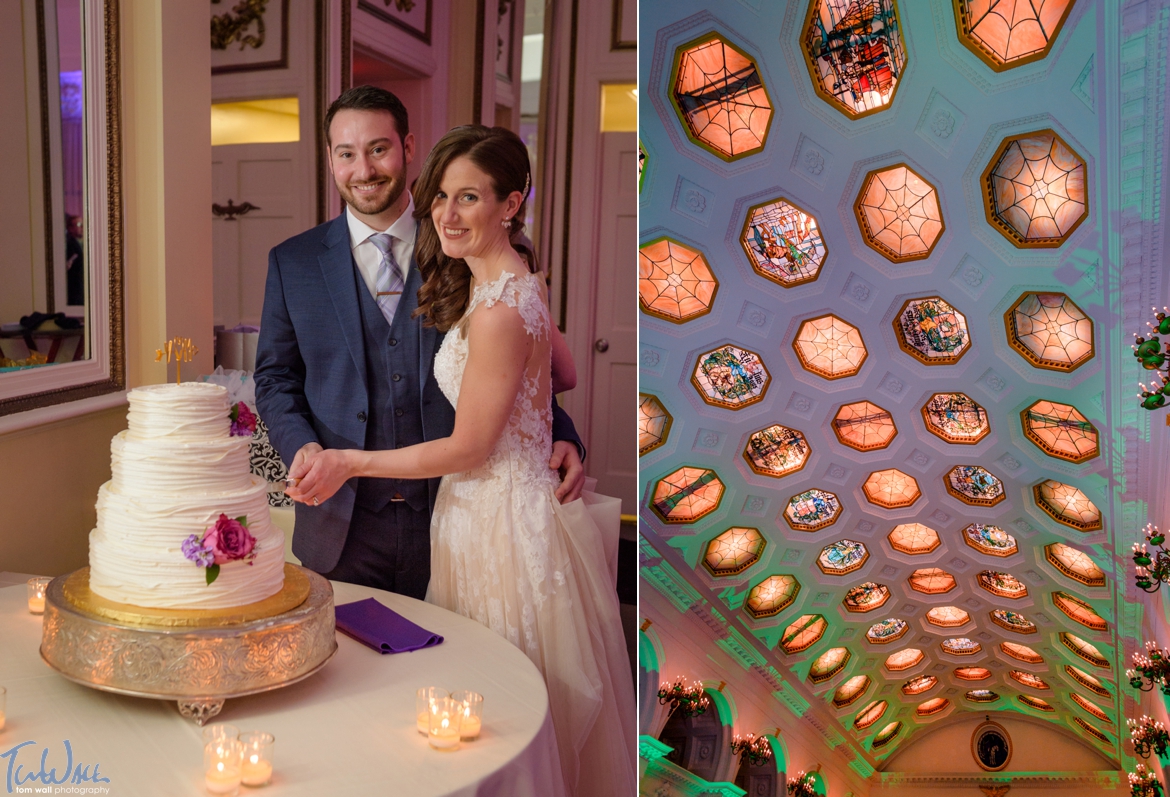 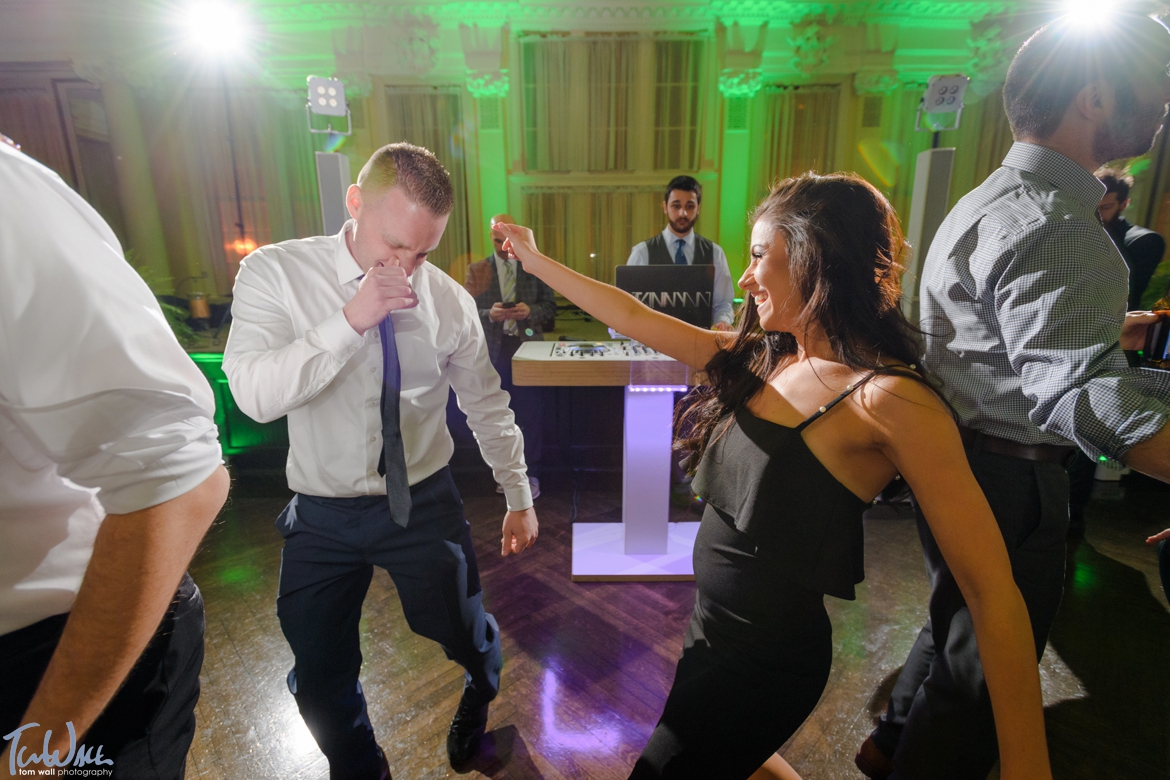 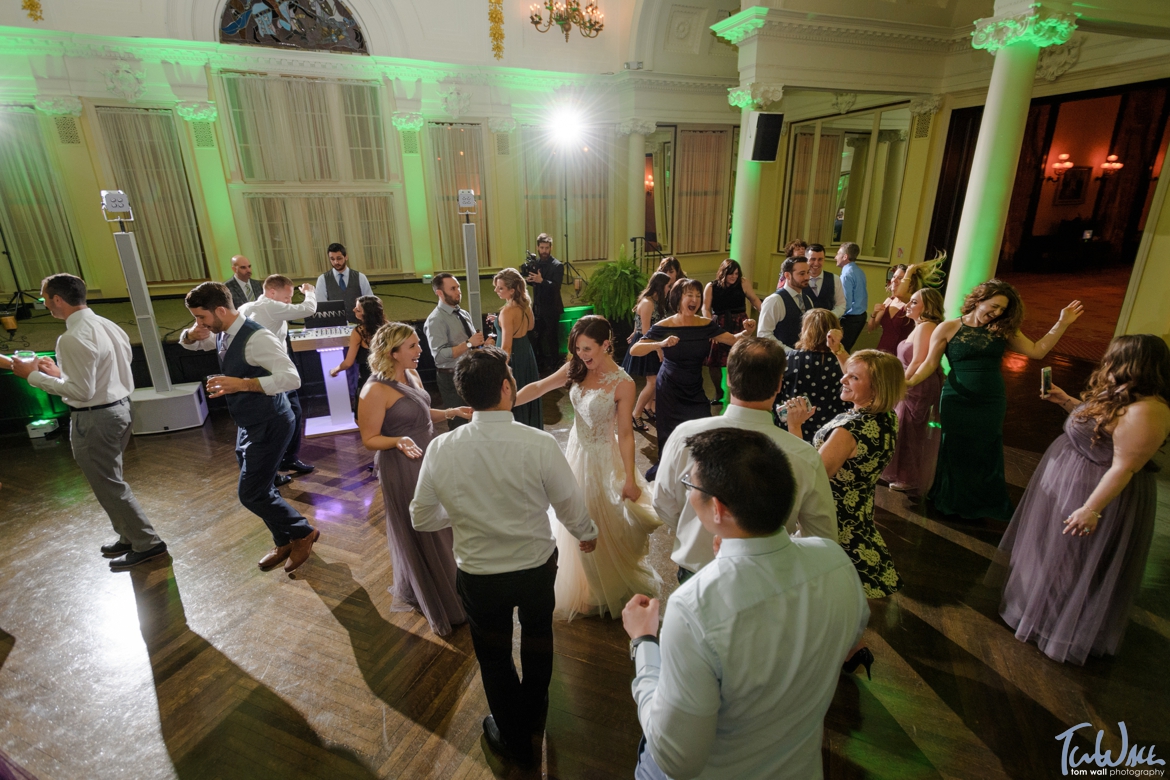 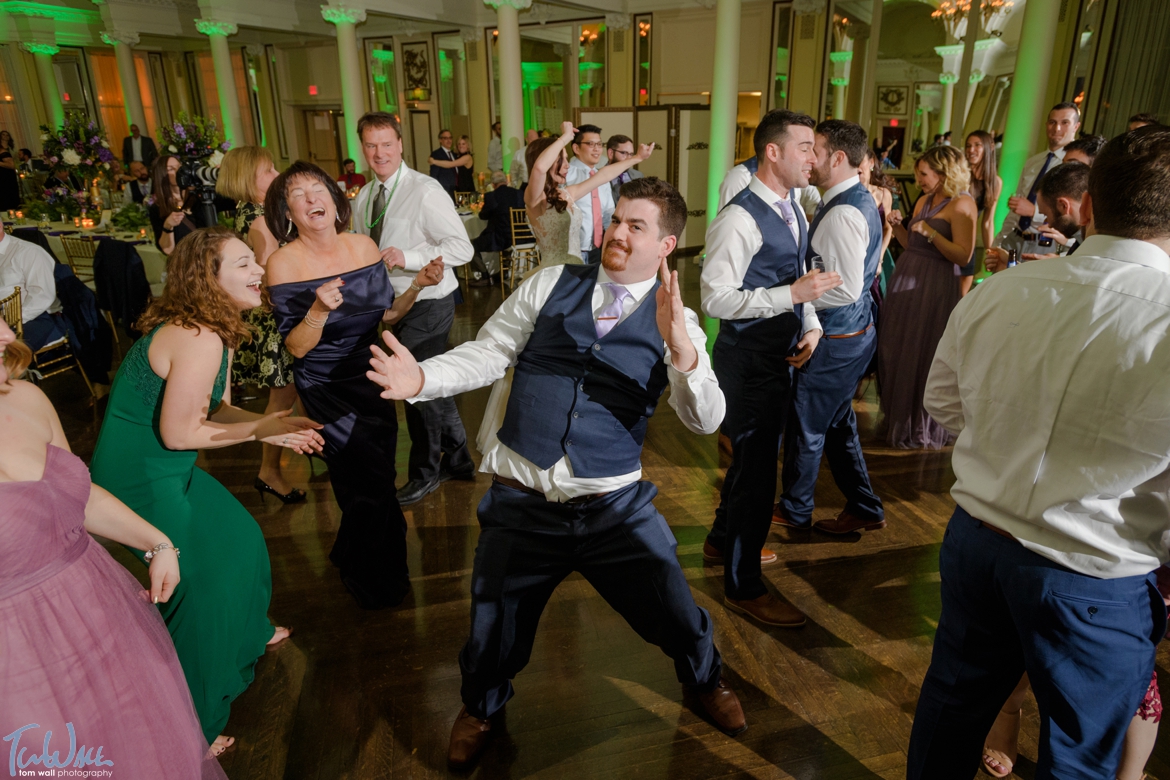 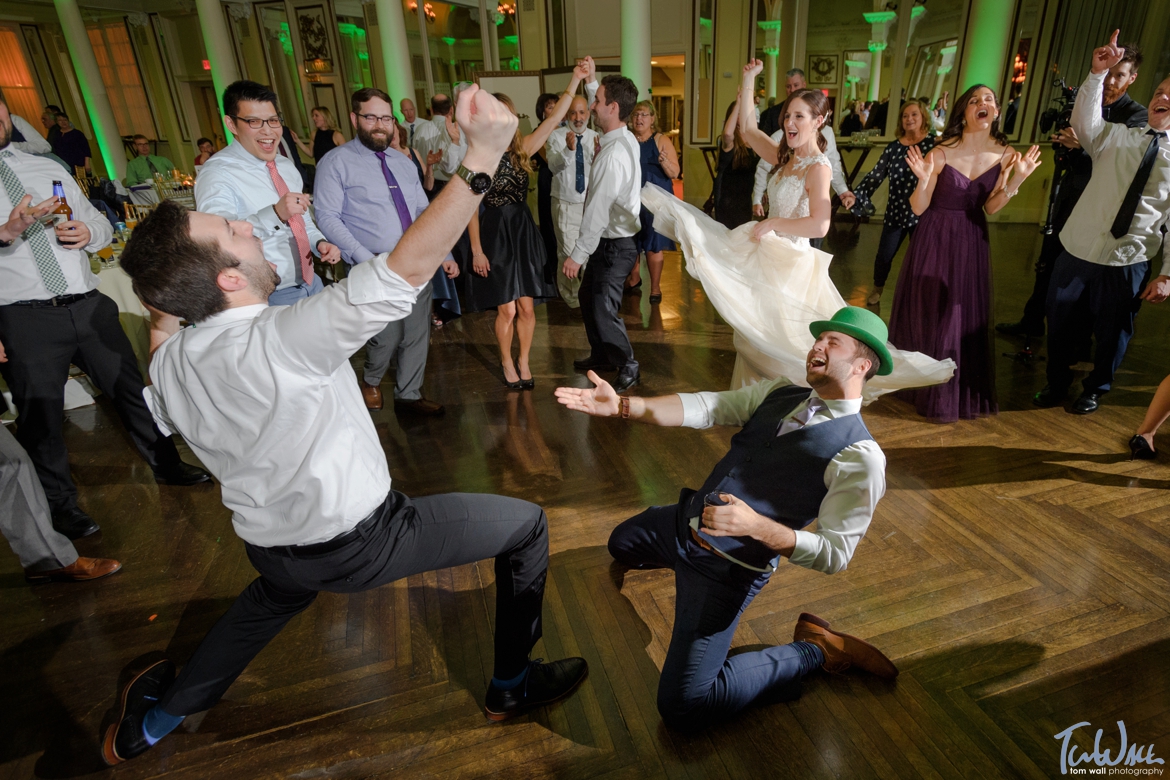